What Happens When a Savvy Growth Team Gets Their Own Design Team?

With the pandemic-fuelled shift to online grocery shopping, Imperfect Foods—the grocery delivery service fighting food waste—was busier than ever. When the Growth Team started experiencing design bottlenecks with their ongoing needs to fulfill their paid media strategy, they began looking for an outsourced design solution. Not only did bringing on Superside untangle the flow of creative assets and ease the burden on their internal design team, but other departments started using Superside as a trusted partner to access more design skills and capacity.

Imperfect Foods has made headlines since it was founded in 2015 with its mission to upcycle discarded food by-products, rescue ingredients, and save so-called “ugly produce” from ending up in landfills. Imperfect Foods showed Americans they don’t have to “pick two” when it comes to quality, cost, and being a conscious consumer. Sustainability-driven shoppers bought into the eco-friendly grocery delivery idea in a big way.

After closing a $72 million Series C in May of 2020, and a $95 million Series D several months later, the Growth Team at Imperfect Foods was ready to double down on new customer acquisitions.

The ambitious Growth Team splits ownership of different channels to maximize their efforts and share learnings across the org:

Together, they’re honing their process, discovering the best-converting content, and iterating from their learnings. To scale their impact, however, they have to consistently run new ads and test variations and that means frequently producing, editing, and repurposing creative that would overwhelm most design teams.

The Growth Team Needed Its Own Design Team

With more campaigns, ads, channels, and audiences to test and scale, the velocity and volume of the Growth Team’s creative needs were outpacing their internal design team’s capacity, which was tied up in brand and website projects.

“We rely heavily on our design team to supplement any sort of branded content. We repurpose a lot of creative that’s not necessarily meant for our channels and quickly realized we needed our own creative team.””

Plugging Their Workflows into an Outsourced Design Team

Bringing on Superside gave Imperfect Foods’ Growth Team the speed and scale they wanted. They also unlocked access to more design capabilities, like motion design. With motion graphics, they could be more proactive with their influencer program (thanks to fast turnarounds), and they could run more A/B tests to optimize their ad performance.

“[We were] repackaging them in a variety of ways to see how the first half of the video would compare if we changed up the value proposition. We just had more freedom to pick and choose on our own terms. We’re really directing a lot of it.””

As Imperfect Foods expanded operations into more states, they could repurpose static ads that had worked in the past with motion-based text overlays localized for each state. The Growth Team used Superside to build templates they could imitate and iterate upon—saving design hours and money for Imperfect Foods. Thanks to the velocity of content they were producing, they could also quickly adjust formats and be on more channels.

When we first launched the TikTok program, a lot of what we were running—brand stories, repurposed Facebook—wasn’t in the right format. It didn’t perform great at first. Then, we ran across a couple of gems of UGC content just searching hashtags on TikTok, reaching out to those customers, asking for permissions, and those ads ended up performing really well.

When we first launched the TikTok program, a lot of what we were running—brand stories, repurposed Facebook—wasn’t in the right format. It didn’t perform great at first. Then, we ran across a couple of gems of UGC content just searching hashtags on TikTok, reaching out to those customers, asking for permissions, and those ads ended up performing really well. 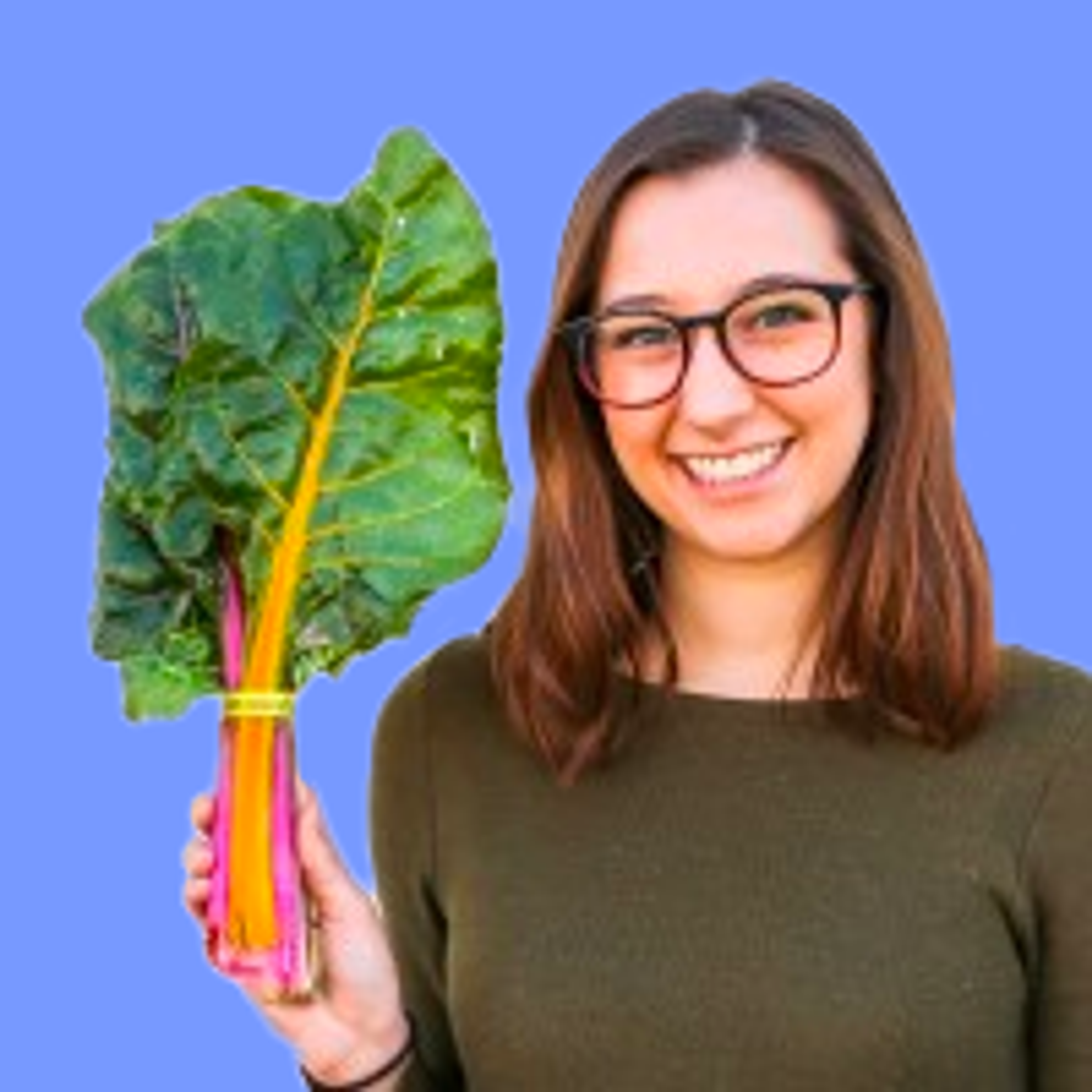 This UGC video with motion graphics layered on top did so well on TikTok, Instagram, and Facebook that it was adapted for television.

They used the positive performance they saw repurposing UGC and using motion graphics in their ads to inform their future strategy. “We’re looking at multi-touch attribution to understand the impact of different channels along the customer journey,” says Graham. While a new channel like TikTok may drive a younger audience to their site, is Facebook responsible for driving higher quality customers? They’re analyzing those metrics to refine their targeting and drive a higher ROI.

While the Growth Team was in seamless sync with Superside, the pressure on the internal design team was intensifying due to more product offerings and rapid geographic expansion.

With its range of capabilities and flexible pricing(and thanks to the Growth Team’s positive experience) Superside even became a resource for other internal teams.

For example, when the Brand Director at the time needed billboard designs for Imperfect Foods’ launch in Denver, Colorado, they reached out to the Growth Team who invited them to use Superside.

“It was a very last minute out-of-home campaign for one of our market launches, and we needed billboards and pamphlets fast. That project could not have come to life without Superside being able to jump in and help out with it. I know our brand team was very grateful.””

With the visibility of their Creative Director, Superside also developed web assets for a site relaunch—crossing more departments and into different teams all thanks to great people, simple interactions with the easy-to-use platform, and Slack integration.

Nowadays, Imperfect Foods and Superside have weekly creative calls openly discussing campaign ideas and creative assets they want to build. With Superside’s DesignOps platform, the briefs are clear, and revisions are rare.

“The calibre of people we interact with at Superside—they’re all collaborative, wonderful, friendly people. I never feel like I can’t request something. We have that relationship with each other where there’s the freedom to talk about it. It’s really very friendly.””

In 2021, Imperfect Foods submitted 168 projects, putting the majority of their Superside hours towards motion graphics—a specialization not currently covered by their internal team.

“We have 300 plus hours [per month], so that’s the number of hours we’re saving our brand team to be at the scale we’re at””

With nearly 3,000 hours used in 2021 alone and the bulk of those dedicated to motion graphics, templating was essential. The templating process meant they could iterate on any concept and adapt to local markets in multiple languages, saving many design hours on their Superside plan.